I guess all of these are part ones, because I always feel like I'll have more to say later. I'm also just not going to use the "weirdo deep rants" tag for now because these are all pretty much that. Maybe when I actually start documenting my life, I'll use "blog" and "weirdo deep rants" separately. (Edit 12/22/2019 this website does not have tags coded in so the tag system is now obsolete lol)

Here's possibly the worst analogy of all time. I've been tinkering with designs lately to try to improve my design skills. Wow, that was probably the worst sentence of all time. Anyways, after a couple of days, I came up with this design: 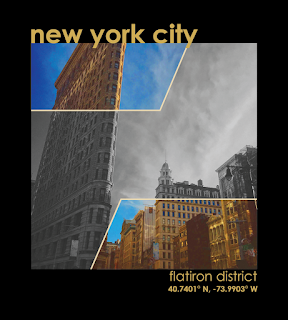 I thought it was pretty good. I was pretty proud for a few days, until I realized that it actually probably looked better like this: 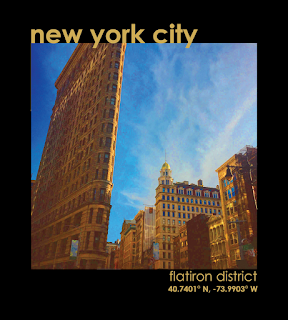 This design may or may not look better than the first one, but the point is, it still looks pretty good. The problem is that it pretty much required zero original thought or creativity of my own, as it's just a picture by itself.

Anyways, moral of the story is that while simplicity is pretty good, it ultimately feels like cheating simply because it's so simple and didn't require that much complex thought. Yeah yeah, terrible analogy, but whatever. I just wanted to show you guys what I made.

This can pretty much be seen in everything. The Chainsmokers are my go-to example. They make pretty good music, sure, but everyone complains that they use the same 1-2-3-3-2-1 chord progression for every song. Does the music sound bad? Not particularly. It just seems to annoy people that their songs seem to have absolutely zero effort put into them from album to album. If they can make it using such little effort, how is anything fair? Okay, probably not to that extreme. But the sentiment is around the same.

A similar frustration arises from the polar opposite: putting in a lot of effort to get little results. But that's a different topic, so we'll leave it for later.

Ever since I've gotten into design and whatnot, I've always been interested in "minimalism". Minimalism is cool. It's sleek and elegant and all the fancy terms for coolness. But the basic premise of minimalism stays the same: less is more. You put less stuff on to do the same thing and suddenly it's cooler and better. Like that watch that doesn't have any numbers. What the hell is the point of that?

Anyways, maybe there is a lot of effort and thought put into minimalism and simplicity. Maybe I'm wrong and maybe the Chainsmokers really are giving it their best shot.

Maybe the world is just kind of backwards. As it always is.

To be continued, as usual.